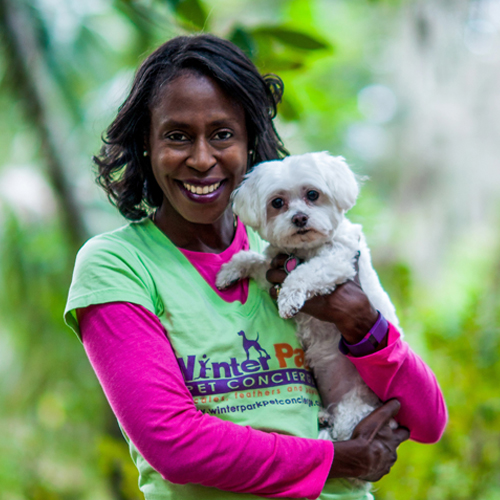 Jenorise lives in Winter Park and is the leader of this pack. After walking dogs for 31 years, she’s seen it all. Her love for dogs, cats, birds, fish, bunnies and other small animals spills out while she cares for her client’s pets. While she loves all animals, she has a particular fancy for large dogs and big cats since she grew up with them. Away from work, she is a wife of 19 years and the mother of a 14 year old with autism. She is the Co-Founder of a non-profit Putting the Pieces Together and is the Co-Founder & Co-Facilitator of Mid-Central Florida Professional Pet Sitters Network. Jenorise is one busy lady, but still makes time to spend with friends and LOVES a good concert or performance. 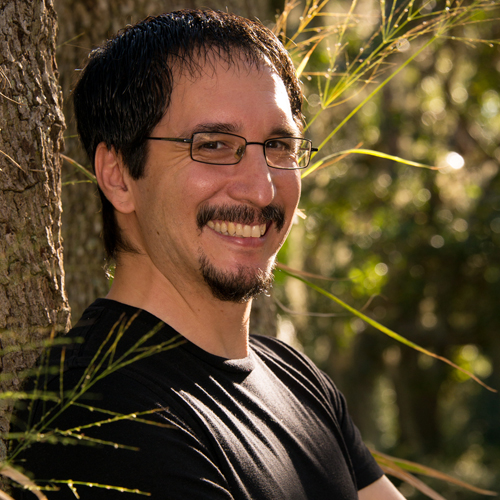 Originally from Oxnard, California, George grew up with five brothers and sisters and the family dog Butch. He now lives in Winter Park. George brings his 25 years of corporate experience to the office of Winter Park Pet Concierge, making it run like a well-oiled machine. While there is never a dull moment in the pet sitting world, George is enjoying a more fun and relaxed time with Winter Park Pet Concierge. When not working, George loves watching movies. He also loves performing. During the holiday season he sings with the professional entertainment group, The Caroling Company. 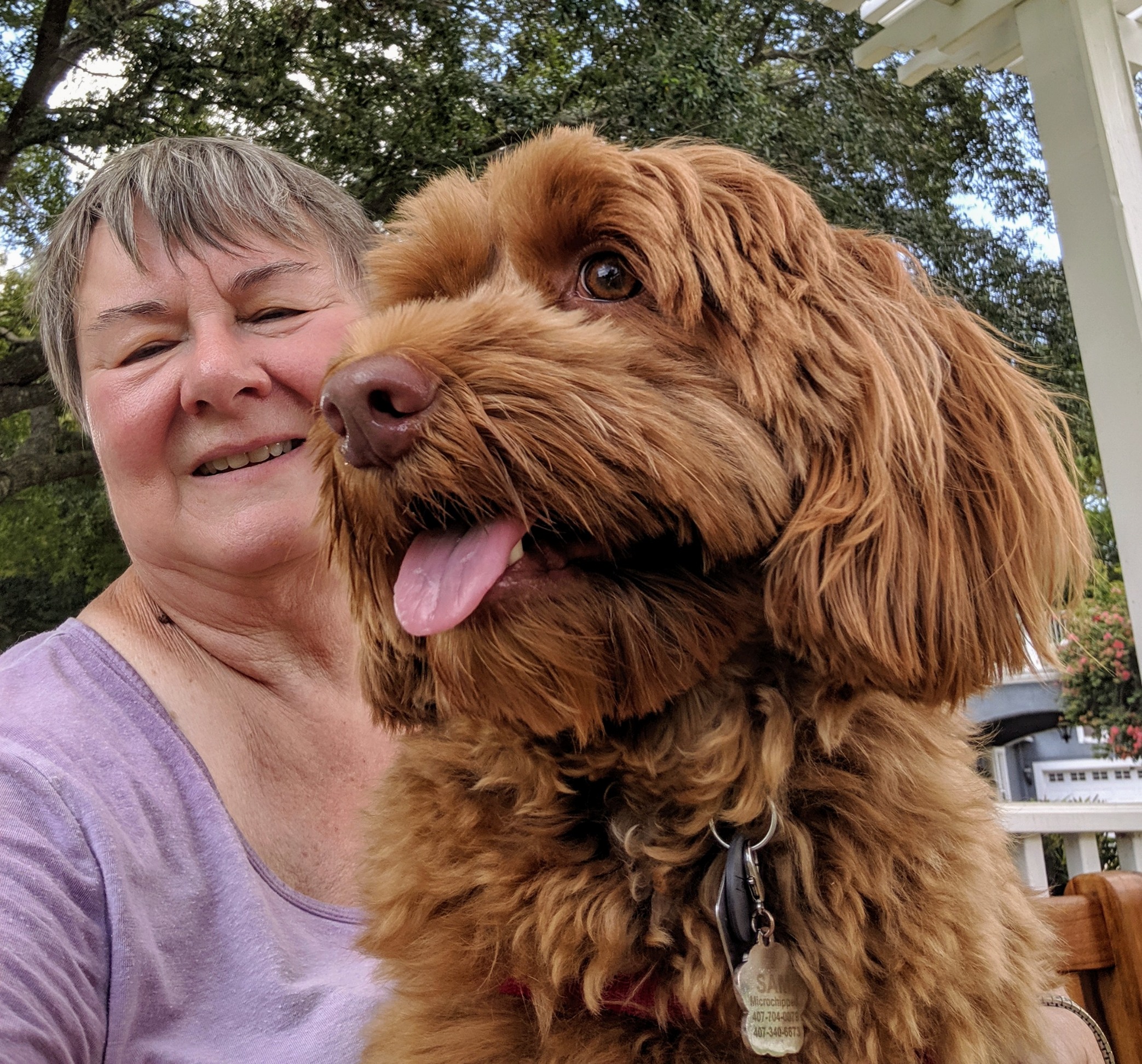 Cheryl has lived in Central Florida for over 35 years. Now retired, she spends time with her husband, three Samoyed dogs and two rescue cats. She has been involved in conformation showing, herding, obedience and now the new trick dog program. Cheryl has also been involved in Samoyed rescue and volunteered at Seminole County Animal Services with their pet photography program. 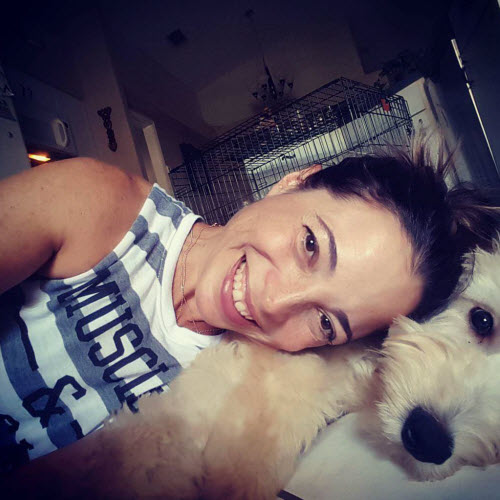 Deana loves animals! She currently has two dogs, a 16 year old Maltese names Harley and a Goldendoodle named Luca who is almost two. She also has a Beta fish named Catie.

Deana is happily married with two amazing boys, Colin and Jonah, who are turning 11 in December. In her downtime, she enjoys hanging out with family, participating in scouting with her boys, off-roading in her Jeep and working on her blog, sevenyellowbananas.com 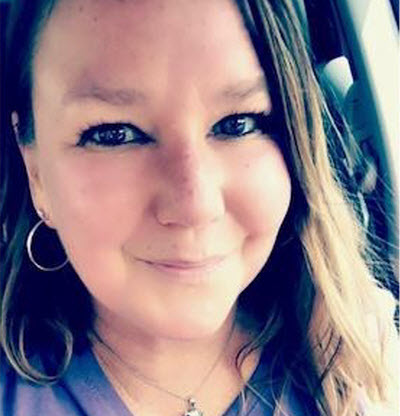 Karen, a native of Northern Virginia, moved to Oviedo in 2001. She is the mother of 3 grown boys and 3 dogs: 2 Poodles and 1 long-haired Chihuahua, which she adores. When not cuddling with the clients of WPPC, she works at a middle school in Seminole County Public Schools in the ESE (Exception Student Education) department. She couldn’t be happier than to be working with her two passions, animals and children. 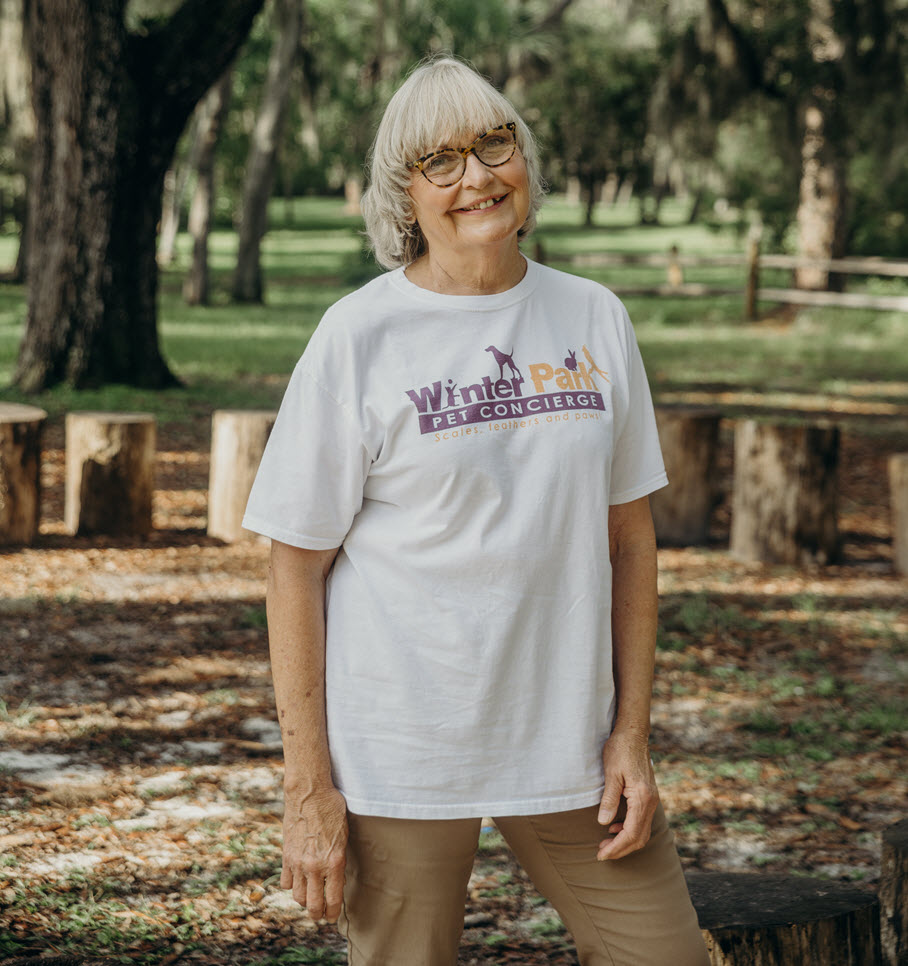 Christina was born in the 50s and has been married for over 31 years. She was born into an Air Force family that traveled the country and Portugal. Travelling so much gave her the travel bug. From the Bahamas, to Las Vegas; from Beverly Hills to Morocco, this lady likes to get up and go. Christina is a free spirit that fancies writing, the arts and is a trained equestrian, but she has an old world work ethic. Christina dreamed of working with animals for years and now it is coming true. She says, “I hope to do this forever.” 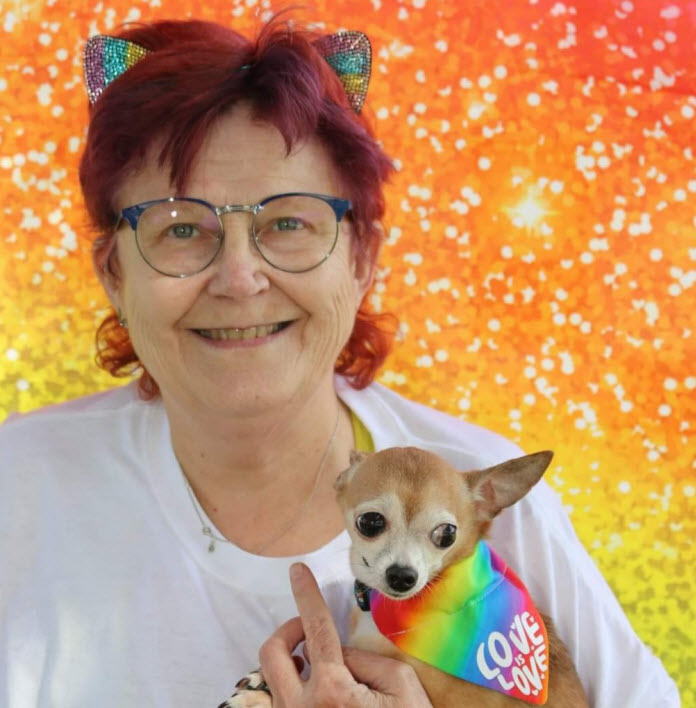 Penny is a native resident of Winter Park. She retired from a career in Pretrial Services at the Orange County Jail and lives a vegan inspired lifestyle.

She is a wife to her partner of 28 years and is a mom to two Chihuahuas, a Chiweenie, a Jack Chi (Jack Russell Terrier and Chihuahua mix) and a kitty.

Away from work, Penny enjoys writing poetry, doing crossword puzzles, playing with her pets and she is also an avid reader. 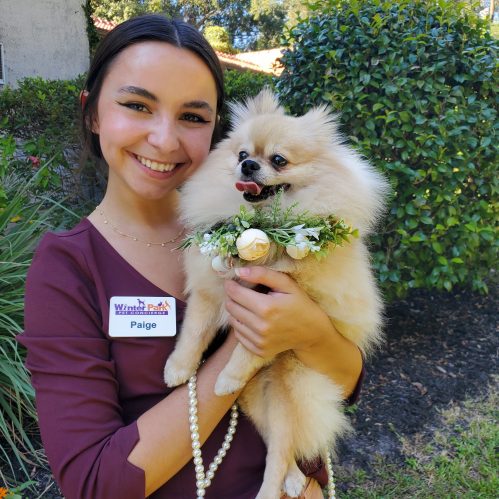 Paige is an animal lover to the heart. She is a major Taylor Swift fan. Her favorite holiday is Christmas, but her favorite season is Spring because she loves the warm weather! If you spot a woman in a plaid flannel shirt and it is chilly outside, that is Paige. She hates being cold. 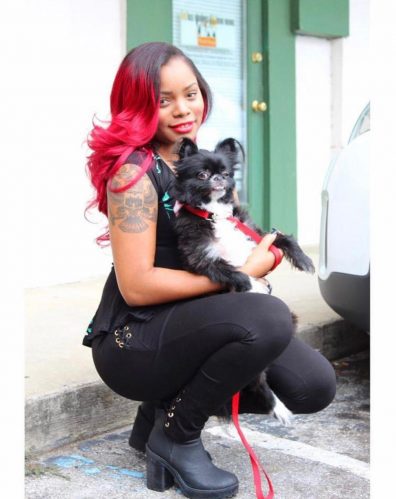 Shakala loves animals! She’s had dogs since childhood, both cats and dogs, as an adult. She is a mom of a spunky toddler and a tattoo artist. We love the flare she brings to our team. She’s even got the Boss Lady thinking of getting a tattoo. You will love her as much as our team does. 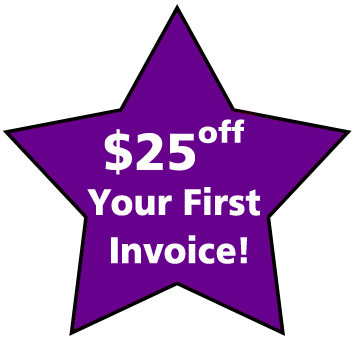 Become a Client Request A Quote

Enter your name and email address below to get your $25 coupon off your first invoice!